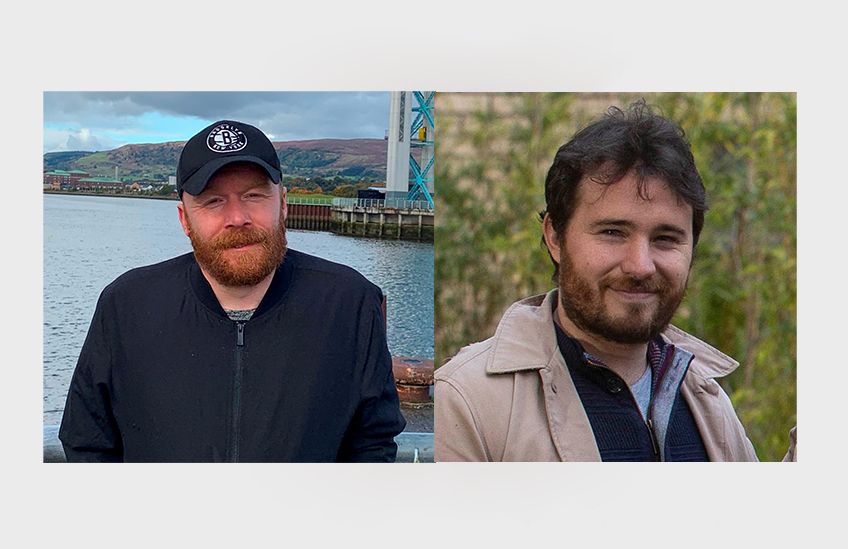 The 37-year-old had been homeless for 13 years before moving into a Wheatley home in Clydebank as part of the pioneering Housing First (HF) partnership.

Speaking on the day Wheatley handed over its 200th home to HF, Hugh said: ”It’s helped me change my life around.”

Josh Littlejohn co-founder of the charity Social Bite, who was instrumental in launching HF, said: “Wheatley has been unwavering in its support and has helped so many homeless people turn their lives around.”

HF is one of several ways in which Wheatley, Scotland’s largest housing, care and property-management group, has stepped up efforts to tackle homelessness during the pandemic. It has:

HF not only finds secure homes for rough sleepers and people in temporary accommodation, but provides tailored support that helps them and rebuild their lives and sustain their tenancies. The HF approach has been adopted in five local authority areas in Scotland: Glasgow, Edinburgh, Dundee, Aberdeen and Stirling.

Wheatley, which operates in two of those areas, has provided almost half of all HF tenancies across Scotland - 88% in Glasgow and 58% in Edinburgh.

Hugh, who moved into his Cube Housing Association home nine months ago, said: “I was homeless for 13 years and Housing First is the best thing that’s ever happened to me. It’s helped me turn my life around and things are working out really well for me. I feel much more optimistic now.”

Hugh paid tribute also to his West Dunbartonshire Council support worker. “I see Scott as a friend and I can’t thank him and Cube enough for what they’ve done for me.”

Wheatley’s pledge to hand over 200 homes to HF was made in December 2018, at the Sleep in the Park fundraising event in Edinburgh organised by Social Bite.

Mr Littlejohn added: “I’d like to thank everyone at Wheatley for their efforts and look forward to us continuing to work together to help eradicate homelessness in Scotland.”

“As everyone involved in housing knows, it’s about more than bricks and mortar. We will go on playing our part - with partners, such as Scottish Government and local authorities - to support vulnerable individuals, families and communities across Scotland.”

Doug Gibson, Housing First programme manager at Homeless Network Scotland, said: “It is inspirational to witness key partners, such as Wheatley Group, continuing to provide properties and support to allow the continued scaling up of Housing First across the country.

“These are so much more than just tenancies – they represent 200 opportunities for people to rebuild their lives and to recover from their experience of homelessness with the support they need.”

Pictured above (left to right) Hugh Andrews and Josh Littlejohn. 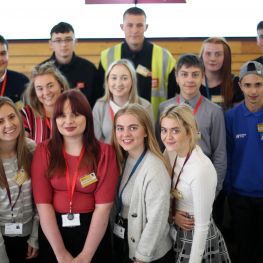