More than 2000 vulnerable households across Scotland have been helped by an emergency fund set up by Wheatley Group. 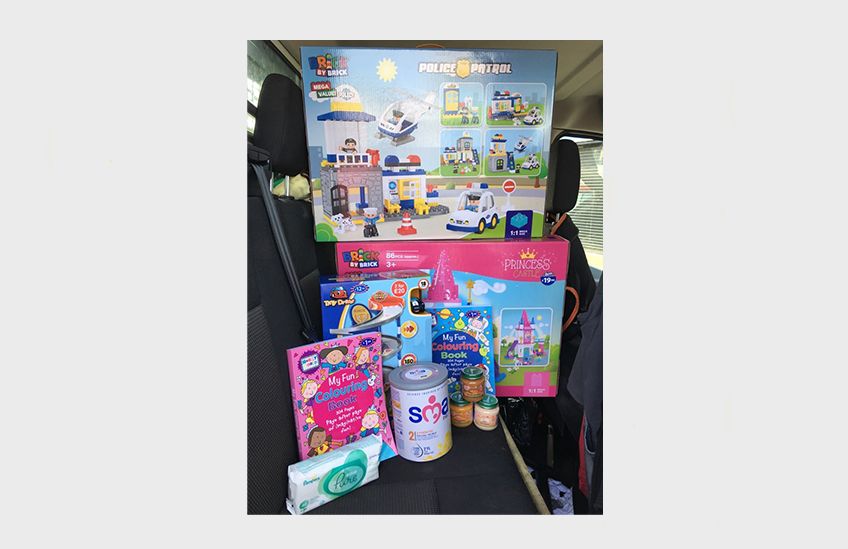 Wheatley’s Emergency Response Fund has so far provided extra help to 2087 people and families in financial hardship, who are ill or self-isolating to buy essential items.

The fund, supported by the Scottish Government, the Wheatley Foundation and other donations, has made a big difference to households across the country.

Lisa Samazie, from Wishaw, got support after her husband contracted the virus and couldn’t go to work. Activity packs for her kids she received through the Emergency Response Fund have helped the family cope.

Lisa said: “My two boys are three and five have been getting bored because we can’t take them anywhere, so the colouring-in books and pens have been great.

“We’d been getting food parcels through EatWell and one day the activity packs for the kids arrived.

“It was a really nice surprise and the kids love them. It keeps them occupied.

“My housing officer is always on the phone, checking that we are okay. It’s so helpful. It shows how much they care.”

Allan McCourt, a retired security guard from Dunfermline, says a new cooker he received from the fund has been good for his motivation.

Allan said: “My cooker packed up and I didn’t have the money to buy a new one. Getting a new one makes things much easier for me.

“I wasn’t expecting it. The first thing I made was Spaghetti Bolognese!

“I’ve been keeping in touch with family and my grandkids on Facetime, but it’s been hard because I’m used to being out and about.

“Hopefully, getting back into cooking will keep me motivated.”

Jean Fyfe, Wheatley Foundation Board member, added: “Many of our vulnerable customers have no one else to turn to for support, so our Emergency Response Fund is a real lifeline.

“The one-off payments from the Fund are making a big difference to people and families who are struggling because they are ill or self-isolating or don’t have other means of support.

“We will continue to do everything we can to help vulnerable customers during this crisis.”

The Emergency Response Fund is one of a range of measures introduced by Scotland’s leading housing, care and property management group to help customers combat the coronavirus crisis.

The Group’s EatWell service, which provides emergency food parcels to families and individuals, has made well over 17,000 lifeline deliveries to customers from Dumfries and Galloway to Kirkcaldy and from Beith to Dumbarton and Glasgow to Edinburgh.

Earlier this month Wheatley pledged an extra 100 homes to Housing First, a partnership set up to tackle rough sleeping. Wheatley has also handed over more than 200 homes to local authorities to use as temporary accommodation for homeless people.

Wheatley has also committed to ‘flip’ 150 temporary furnished homes, turning them into permanent homes for the homeless people occupying them. 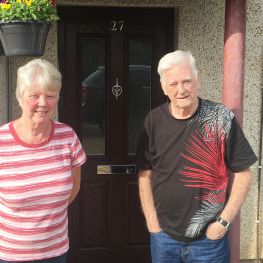 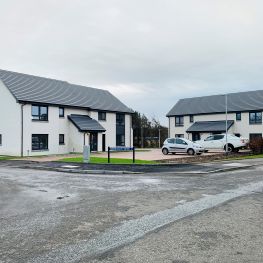